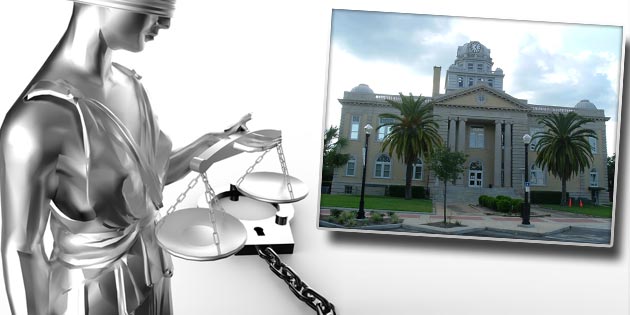 The spokesman told CNN that the DOJ is continuing to keep in contact with U.S. Attorney Michael Moore, and his office is continuing to monitor and evaluate this matter, including the second autopsy report.

The second autopsy released Tuesday was done by Dr. William Anderson of Heathrow, FL. Anderson has come under fire from both the Florida Dept. of Law Enforcement as well as Orange and Osceola Counties.

In 2002, Orange County officials accused Anderson of drawing attention from his own misdeeds (performing private business at the county morgue) by claiming interference with his duties. Chief Medical Examiner Shashi Gore said Anderson lied when he claimed he was pressured to change the finding in the cause of death of a county jail inmate. “This is a total fabrication of his imagination,” Gore said. “He’s lying.”

Most recently, in the 2012 murder case of Caryn Kelley, Anderson took the stand as an expert for the defense, with prosecutors claiming Anderson was changing his opinion from his own deposition after looking at new information.