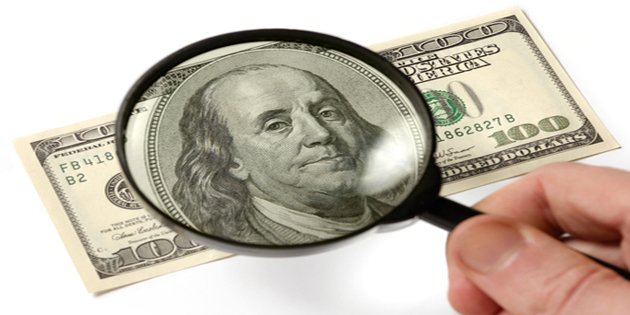 An Albany man already on federal supervised release for prior weapons and counterfeiting charges is back behind bars following an incident near the Tifton Mall. Police received a tip that 48-year old David Allen Wooden was heading to Tift County in order to distribute a large amount of Oxycodone as well as counterfeit money.

Agents with the Mid-South Narcotics Task Force, the US Secret Service and Tift County Sheriff’s Office were able to set up surveillance on Wooden as he made his way to Tifton. He was arrested in the parking lot of the mall, where officials found 44 ‘Oxy’ tablets and nearly $5,700 in funny money. 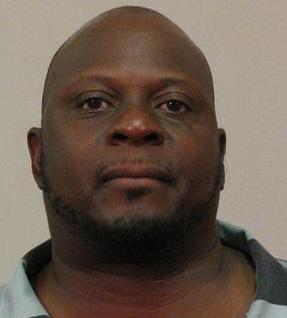