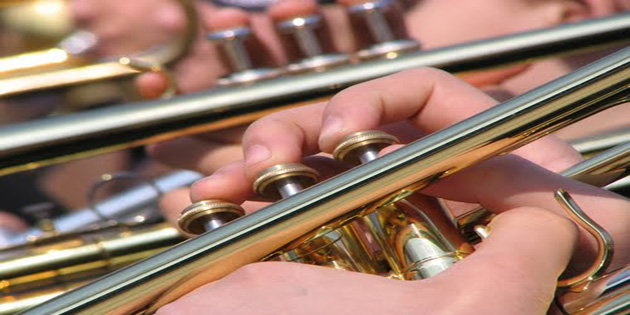 A 43-year old Thomasville man who served as the treasurer of the Thomasville High School Band Boosters has been charged with stealing thousands in money during his tenure.

According to police, James Ouzts allegedly took more than $43,000 from the organization. The booster club reportedly called police in July after their books were not adding up. Investigators said it appeared Ouzts was writing checks to himself from the booster club’s account.

Ouzts is said to have returned a portion of the stolen funds and is cooperating with police in recovering the rest of it. 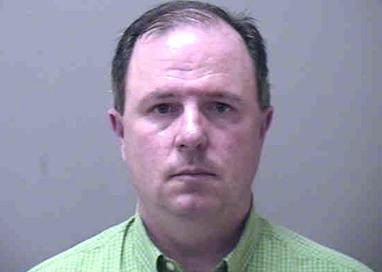