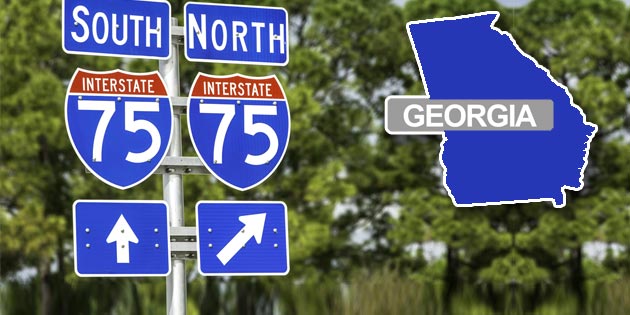 Valdosta, GA- A Miami-area man could be facing a lengthy jail sentence after being stopped with eight kilos of cocaine. The traffic stop happened on I-75 at MM 14 just before 1am Friday.

The driver, Glenn Cruz of Homestead (FL), was pulled over for speeding when officers saw he was driving on a suspended license. A subsequent search of the car revealed eight heat-sealed kilos of cocaine hidden in a secret compartment in the roof. The cocaine is estimated to have a street value of nearly $800,000- the final destination of the drugs remains unknown.