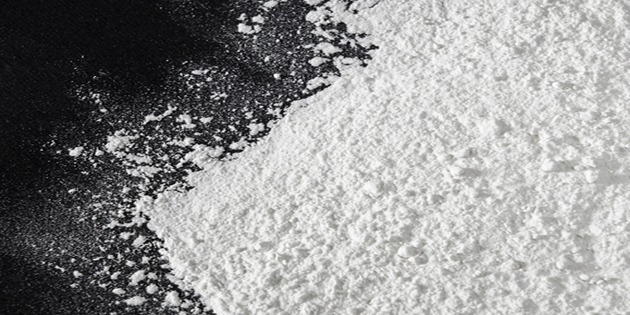 Four Tifton residents are behind bars in connection with a large drug ring that was operating out of a Tift County home. Police received a number of tips about a isuspicious home – that then led to undercover agents being sent to the house, where they purchased marijuana, powdered ecstasy, and a stolen pistol.