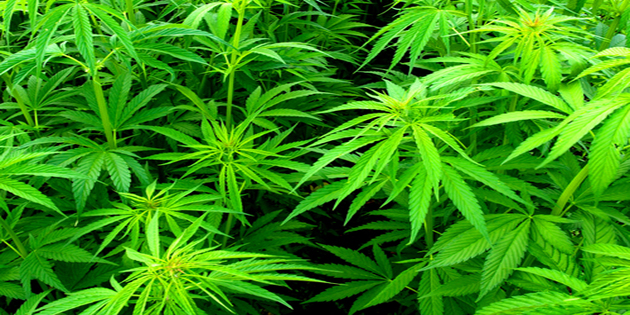 A subsequent search of the property revealed the two people involved were stealing electricity to power an out building containing 76 marijuana plants, 28 of them being called ‘mature and high-quality.’

The investigation is pending multiple arrests for the cultivation of marijuana and grand theft. Police estimate the street value of the pot at around $200,000.