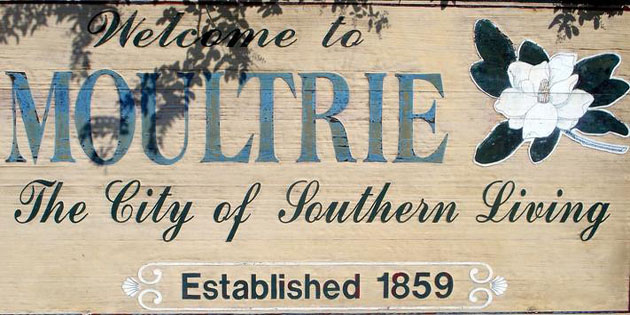 It didn’t take much for police to realize that 17-year old Nigel Murray was one of the men they’d been looking for following a number of home break-ins. They knew Murray was their man when a homeowner on Old Albany Road called police to report a break-in…then found Murray with stolen property less than a block away.

Police initially pulled over the teenager for a license plate violation, then saw the stolen items in the back seat of his vehicle. Investigators believe Murray was behind break-ins on Funston-Sigsbee Road, Indian Lake Drive and Old Albany Road.

He now faces a number of charges, including theft by taking.