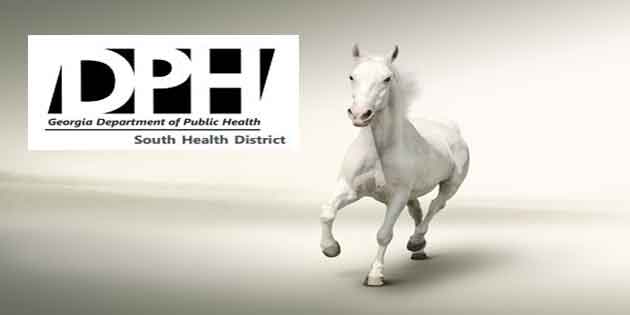 Valdosta, GA- A 70-year-old Clinch County woman has tested positive for Eastern Equine Encephalitis (EEE), according to officials with the Southeast Health District (SEHD). EEE is a rare disease that is caused by a virus spread by infected mosquitoes. The resident was hospitalized in late June and is now at home recuperating, according to SEHD officials.

This is the first positive human case of EEE in Georgia this year and third in the US, according to Georgia Department of Public Health and CDC reports. Approximately five to 10 human cases are reported each year in the US.

People get EEE when they are bitten by a mosquito that is carrying the virus. The virus is not transmitted from human-to-human. There is no vaccine for humans. There is no specific treatment once the person develops symptoms.

Most individuals infected experience no symptoms. Those that do may develop: high fever (103°F to 106°F), stiff neck, headache, vomiting and lack of energy. The illness may progress into disorientation, seizures and coma. Symptoms generally develop four to 10 days after infection.

Public Health officials encourage residents to familiarize themselves with protective measures now. They recommend the 5 D’s:

DEET: Cover exposed skin and clothes with an insect repellent containing the chemical DEET. It is the most effective repellant against mosquito bites.

Doors: Make sure doors, windows and screens are in good condition and fit tightly to keep out mosquitoes.