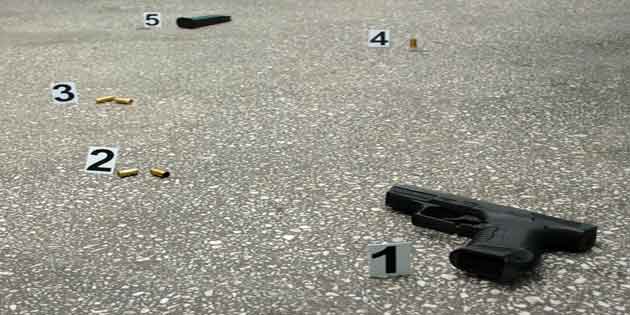 A jury has found a 26-year old Adel man guilty of shooting and killing a man in the parking lot of a Jacksonville apartment complex. Amato Scott shot and killed Mario Smith during a drug deal that went bad.

Police say Smith was attempting to sell 7 pounds of marijuana to Scott and another man, Dexter Bridges, in April of last year. After Scott shot and killed Smith, the two men grabbed the pot and fled back to Adel.

They were arrested in Adel a short time later on unrelated charges.  Scott now faces life in prison when he is sentenced next month. Bridges already plead guilty to 3rd degree murder- his sentencing is scheduled for September.