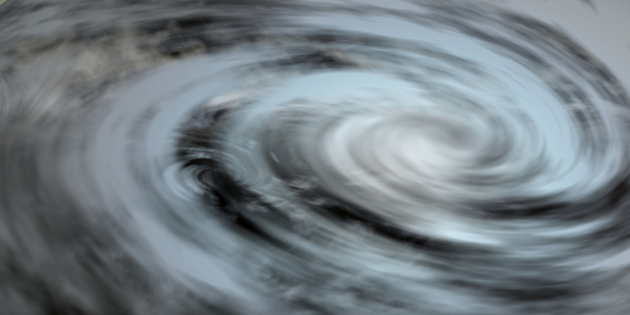 Although the official start of the 2013 Atlantic hurricane season just began, we could see our first named storm in the Gulf later this week. A cluster of storms has developed around a tropical low-pressure system in extreme western Cuba.

As of Wednesday morning, the National Hurricane Center has given the system a 40-percent chance of becoming the season’s first named tropical storm. Named or not, the system is expected to bring localized heavy rains and potential flooding from Albany south to Naples, FL.