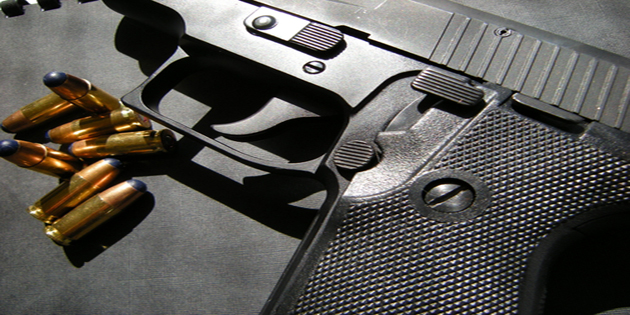 Over $5,000 in guns and ammunition are now in the hands of a burglar following a Tuesday home robbery in rural Colquitt County. A homeowner reported someone broke into his home on Lee Lewis Road sometime between 9 and 1130am and stole a large cache of guns.

In addition, the robber took 12 boxes of various ammunition. Anyone with information about this home robbery is asked to call the Colquitt County Sheriff’s Office.