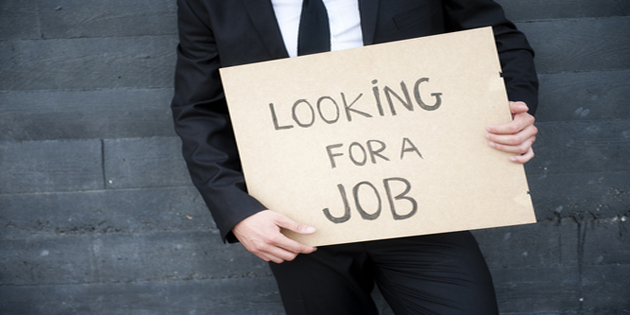 Nashville, GA- A staple in Berrien County and a major employer since 1968, Propex has announced they will be shutting down their Nashville factory by the end of the year.

The company is consolidating operations to a facility in Hazlehurst, leaving 180 people jobless and looking for work. The announcement marks the third business to cut their workforce in Berrien County in the last 10 days.

The Propex move comes on the heels of Petroflex leaving the area, and a loss of 30 employees from the Harvey’s Supermarkets corporate office.

A company spokesman said the factory in Nashville has barely been running at 15 percent since defense spending cuts went into effect.