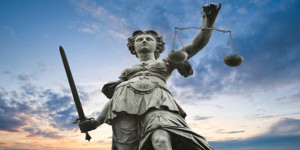 Two others involved in the killings, Johnny Thompson and Wilma Stover, have already pled guilty to five counts of felony murder.

The killings were allegedly retribution for a drug deal gone bad. Jaime and Tina Resendez had been a part of Berrien County’s largest drug bust in history, a trafficking network that sent guns, cash, and thousands of pounds of drugs from Berrien to Mexico.