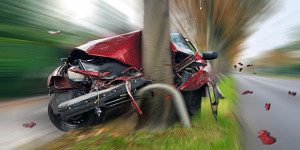 One man is dead and three more are said to be in serious condition following a two-car crash Wednesday near Thomasville. The wreck happened just before 11am near the intersection of Cairo and Pinetree Roads.