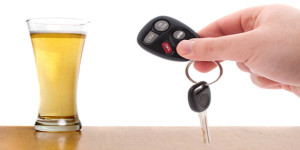 A crash in Brooks County has left one person dead and eight people injured.

Troopers say Erving Rogers, 56, of Brooks County was driving a white Ford Focus north on Highway 133, just before 5:30 p.m. Saturday, when he rear-ended a stopped car that was preparing to turn left into a driveway.

Raychelle Gaston, 49, of Pensacola, Florida was in the backseat of the car and died at the scene. The other injuries sustained during the crash were minor according to state troopers.

Rogers is charged with DUI and vehicular homicide. He is in a Valdosta hospital and will be transported to the Brooks County jail. The crash is still under investigation.