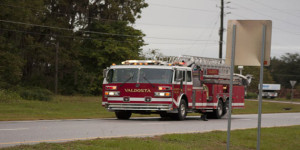 Valdosta, Ga– Lowndes County Fire Rescue and deputies responded to Lowndes Middle School for a fire in a bathroom on Wednesday afternoon. The fire was contained to a trash can in a boy’s bathroom and was quickly extinguished by firefighters.

An eleven year old student, whose name will not be released, was identified and interviewed. The student admitted to investigators that the fire was set based on a dare from another student.

The minor has been charged with Arson in the second degree and has been referred to the Georgia Department of Juvenile Justice. According to investigators, this investigation is ongoing and additional arrests could be forthcoming.

Sheriff Prine is asking that anyone with viable information on this event to contact the Sheriff’s Office investigative division at {229} 671-2950. Anonymous tips may be provided at {229} 671-2985 or here. 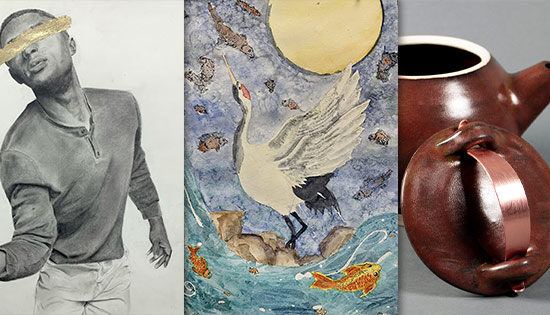 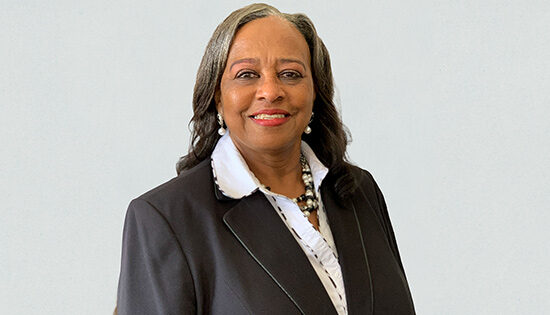