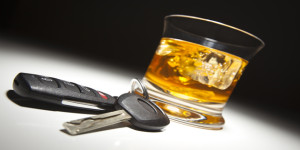 State troopers say Payton Allen, Junior of Albany was driving drunk when he crashed his SUV into the back of a semi, critically injuring his 6-year-old daughter.

The accident occurred Thursday around 9:00 p.m. on Clark Avenue in east Albany.

The 6-year-old daughter was in the front seat without a child restraint sear, but did have a seat belt on. It took Albany firefighters 30 minutes to free her.

The 6-year-old is currently at Phoebe Putney Memorial Hospital. Allen was arrested at the scene with no serious injuries.