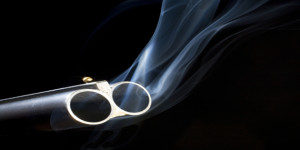 A South Carolina family is in Thomasville this week as part of National Crime VIctims Week. The family of 21-year old Hassan Williams made the drive to take part in a prayer vigil and rememberance of those who have been killed. Williams was found shot to death in July of 2012 behind a vacant home on Metcalf Avenue. Four people have been charged in connection with William’s death.

Kiera Graham, Kimberly Williams, Alvin Davis, and Chaquel Cook are charged with several felonies in Williams’ murder. The assistant district attorney working the case says he expects the four to go to trial by September.