Valdosta, GA, May 27th, 2013 – The Valdosta Domino’s Pizza is poised to raise a lot of extra dough this Memorial Day to benefit the Wounded Warrior Project.

During the all day long Customer Appreciation Event on Memorial Day, Domino’s Pizza on Bemiss Rd will be offering Medium 1 Topping Pizzas for just $2.99, with $2 from every pizza going to the Wounded Warrior Project. Domino’s Pizza hopes to raise over $1000 during the event. There will also be a drawing that customers can enter to win free pizza for a year from the store, as well as other giveaways!

“I’d like to thank all of our customers for 25+ years of support” said Geo Crume, Valdosta Domino’s Pizza Operating Partner. “Our community always steps up to help support a great cause. We thought this would be a great way to say thanks to our customers while also supporting the wounded warrior project.”

Founded in 1960, Domino’s Pizza is the recognized world leader in pizza delivery. Domino’s is listed on the NYSE under the symbol “DPZ.” As of the third quarter of 2011, through its primarily locally-owned and operated franchised system, Domino’s operated a network of 9,541 franchised and Company-owned stores in the United States and over 70 international markets. During the third quarter of 2011, Domino’s had global retail sales of nearly $1.6 billion, comprised of over $771 million domestically and nearly $813 million internationally. Domino’s Pizza had global retail sales of over $6.2 billion in 2010, comprised of over $3.3 billion domestically and over $2.9 billion internationally.

In May 2011, Pizza Today named Domino’s its “Chain of the Year” for the second straight year – making the company a three-time overall winner, and the first pizza delivery company to receive the honor in back-to-back years. In 2011, Domino’s was ranked #1 in Forbes Magazine’s “Top 20 Franchises for the Money” list.  Helped by the launch of its Domino’s Smart Slice school lunch pizza in late 2010, Domino’s is collaborating with the Alliance for a Healthier Generation to serve healthier school foods and beverages in the United States. In late 2009, Domino’s debuted its “Inspired New Pizza” – a permanent change to its hand-tossed product, reinvented from the crust up.

For more on the Wounded Warrior Project please visit: woundedwarriorproject.org 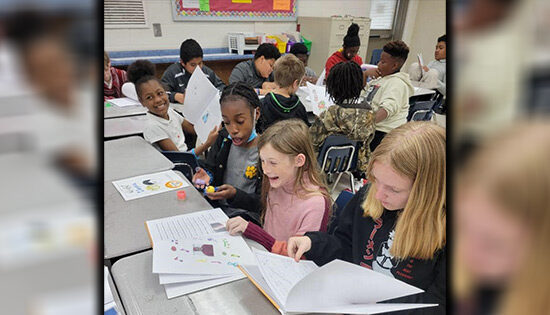